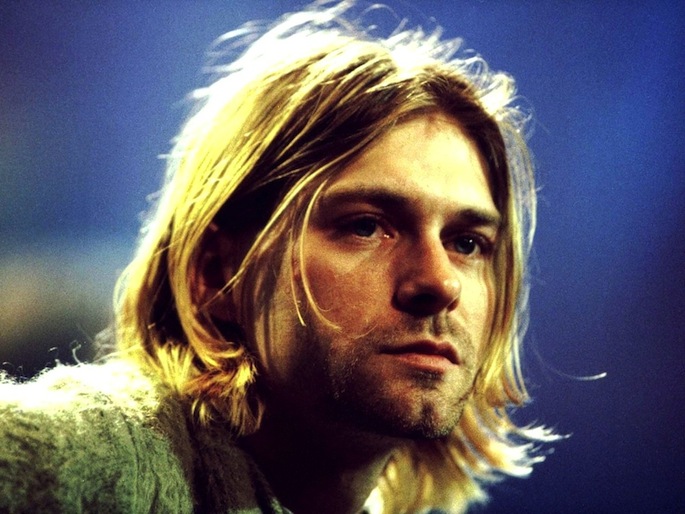 The Crossfire Hurricane director wants the film to be “this generation’s The Wall.”

It was first reported last month that the director of the Rolling Stones’ 50th anniversary documentary would be setting his sights on the Nirvana frontman, in a project sanctioned by Courtney Love. Now, he has revealed the first details of the as-yet-untitled documentary.

“If you think about Kurt, he’s a contradiction. He could be sincere and sentimental, and also ironic and sarcastic. He was sweet and sour. He was incredibly funny too, and the film has to reflect his spirit,” says Morgen.

“The thing about him people might not know too is that he was an incredible visual artist and left behind a treasure chest of comic books, paintings, Super8 films, all sorts. We’re hoping the Cobain film, that’ll hopefully be released in 2014, will be this generation’s The Wall – a mix of animation and live action that’ll allow the audience to experience Kurt in a way they never have before. It’s very ambitious.”

Morgen and Love began discussing the project in 2007. In a previous interview, he said the pair had been “trying to find the right time to put this film together and the time is now.” He continued, “Kurt was not only an amazing songwriter and musician, he was an incredible artist and filmmaker. So we are going to do the movie sort of like a third-person autobiography — [as] if Kurt was around and making a film about his life.”