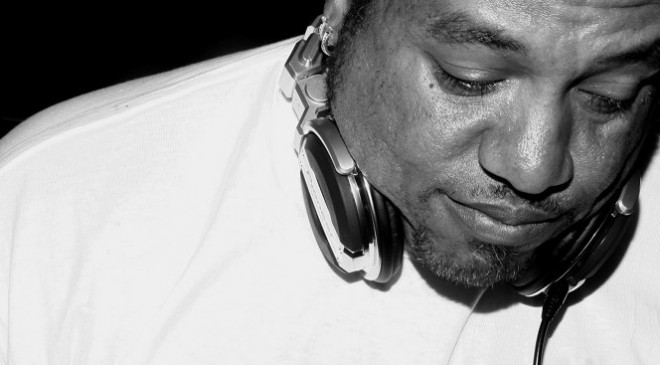 Dope Jams is one of America’s most talked about record stores for its personality as well as its stock, and on the staff’s annual end of year newsletter, they tend to make a fair few enemies. Among the highlights of 2012’s edition are takedowns of The Sound of Cajmere (“How they can take a label with so many great releases and put together such a terrible compilation is mind blowing”), Drexciya (“Every white kid that comes in here talks about how great he is yet can’t show us what dope track they have done. It just sounds like mediocre techno to me. I will never understand why they get the praise they do”) and Jus-Ed:

“Jus-Ed never ceases to amaze. We try not to carry his records but this one snuck in on a Fred P. 12″, maybe we need to establish a full blown Morelli/L.I.E.S-esque boycott of his shit too. He just continues down his path no matter what’s going on around him, there can be 16 inches of snow on the ground and the muthafucka is still cutting the grass. Take this record for example, it has chords that literally make me want to throw the record at someone as well as this incredible bass sound that is so miserably out of place I don’t know what to say. That’s not all. Wait till the piano line comes in. Does he even listen to what he’s making?  This is a perfect example of how bad dance music can be! His persistence is admirable though.”

Upon seeing this, Jus Ed posted a video on the YouTube channel of his label Underground Quality, claiming that “YOU WAS DOING GOOD MESSING WITH THEM OTHER PEOPLE…BUT YOU MESSED UP COMIN AT ME…”, and promising to release a digital single titled ‘Dum Jams’ as a form of response. ‘Dum Jams Dish’ is now available to download from the Underground Quality web-store, and you can stream a sample on Jus Ed’s Soundcloud [embedded below]. In case you wondered, he produced it while cutting the grass.

Given that both Dope Jams and Jus Ed have done FACT mixes in the past, we’re not taking sides.