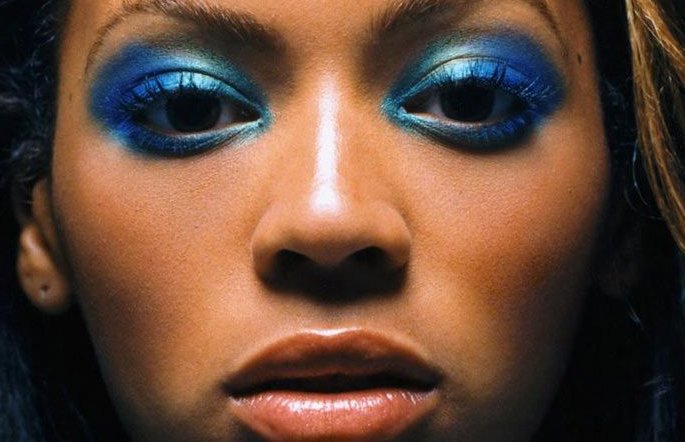 Beyonce is one of Barack Obama’s most famous supporters.

In the lead-up to last year’s election, she teamed up with husband Jay-Z for a $40,000 per ticket fundraiser, and wrote a moving handwritten letter to him on the day of the event, claiming that “you are the reason my daughter and nephew will grow up knowing they can truly be anything they want to be”.

Now, MTV report that the ‘1 + 1′ singer will perform the national anthem at Obama’s second inauguration on January 21, after winning a second term in office in last year’s election. She performed Etta James’ ‘At Last’ at 2009’s inauguration.

Joining Beyonce will be Kelly Clarkson, performing ‘My Country, Tis of Thee’, and James Taylor. “An estimated 1.8 million people packed the National Mall to watch the first inauguration”, reports MTV, “but in light of the tough economic times, the second celebration will be smaller, with only two official balls.”