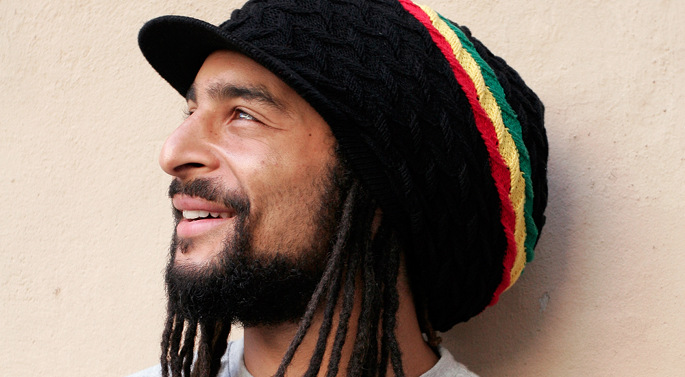 Founded by Digital Mystikz (Mala and Coki) with Loefah, the Brixton clubnight was, along with East London’s FWD>>, considered one of dubstep’s two key incubation centres, and has inspired countless smaller clubnights, record labels and producers in its time. Although the DMZ label’s recent output has been sporadic through its founders’ other commitments – Mala has been busy In Cuba, Loefah now co-runs the Swamp81 and School labels, and Coki spends most of his time synthesising dentist drills – the clubnight still runs on a semi-regular basis, and always marks a huge event in the dubstep calendar.

DMZ’s eighth birthday takes place at Great Suffolk St Warehouse, SE1, on Friday March 1. Early bird tickets are already sold out, but regular £20 tickets are still on sale. As far as the line-up goes, it’s a secret for now, but expect sets from Digital Mystikz and Loefah, plus the biggest and best names in dubstep – often shuffled into unique back-to-back pairings.