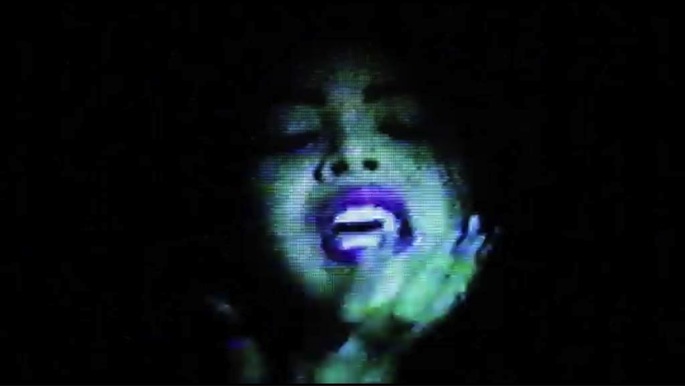 One of our most anticipated albums of 2013 has a name and a release date.

The debut album from How to destroy angels_ is entitled Welcome oblivion and is due out on March 5, via Columbia Records (an arrangement that caused a bit of head-scratching when it was announced).

In addition to the announcement, the band has released the video for An omen_ cut ‘The Loop Closes’: a heavily-processed, VHS-styled clip that turns HTDA’s digital noise into a visual element. You can read FACT’s review of the EP now. [via Purple.fr]