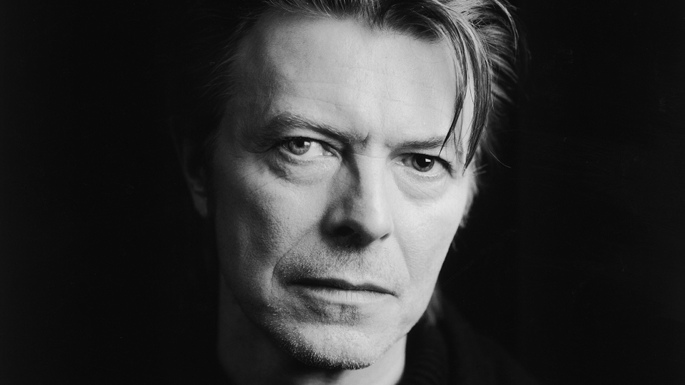 Bowie surprised the world this week with word of his first new album in ten years. However, in an interview with NME, Visconti says there was no concern on Bowie’s behalf about performing the songs live.

“He’s fairly adamant he’s never gonna perform live again… One of the guys would say, ‘Boy, how are we gonna do all this live?’ and David said, ‘We’re not’. He made a point of saying that all the time.”

In an earlier interview, Visconti says lead single ‘Where Are We Now?’ was the most introspective track on what is otherwise “quite a rock album”: “I think it’s a very reflective track for David. He certainly is looking back on his Berlin period, and it evokes this feeling that he has. It’s very melancholy, I think. It’s the only track on the album that goes this much inward for him.”

The Next Day is due out in March; the fantastic video for ‘Where Are We Now?’ is below.