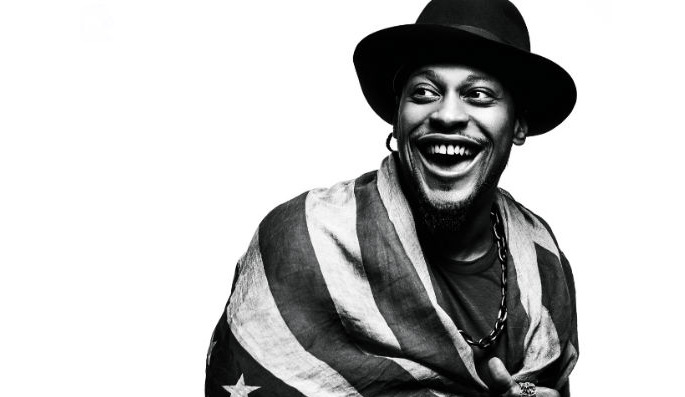 The Virginia singer’s third full-length, following the classic Brown Sugar and Voodoo (it’s basically r’n’b’s equivalent of that new My Bloody Valentine album), the untitled record features The Roots’ Questlove on drums. In a new interview with Billboard [via Dummy], Quest reveals that “if this record is not turned in by February, then something is extremely wrong. Because we worked to the bone in the entire month of January just to tighten up all the loose ends”. He also thinks pretty highly of it:

“I would not be far off by saying this is probably my generation’s version of Sly (and the Family Stone’s) There’s a Riot Goin’ On. It’s potent. It’s funky. It’s an extremely hard pill to swallow. He’s one of those artists that have, of course, taken 13 years to follow up a record. It’s going to take you about 10 years to digest this record. Totally brilliant. Just the way this society works with music… being able to judge if something is a classic after the first listen, you can do that after thirty seconds on this. And the fact that we started this record in 2004, and it still sounds like it came out five years from now, it is a testament to the timelessness of it.”

Last May, D’Angelo revealed the reasons for album number three’s delay – including a cocaine habit, the death of numerous family members and fallouts with both Virgin and Questlove – in an in-depth interview with GQ.