Lady Gaga has “a lot of work left” on ARTPOP 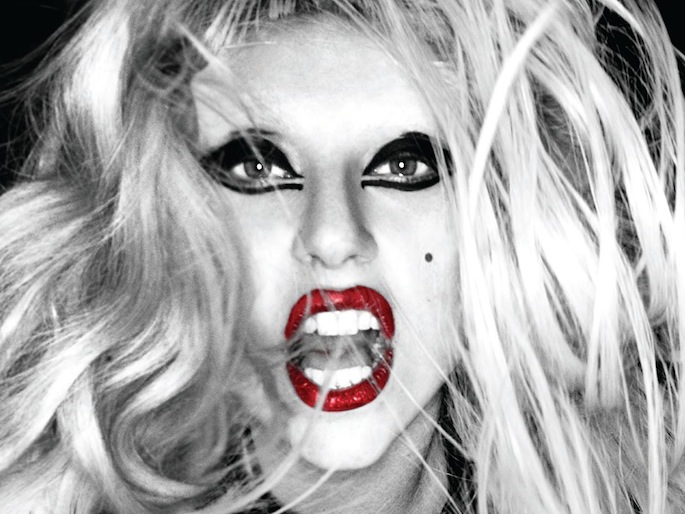 Electrohouse producer Zedd says the pair have been “working on it for over a year now.”

In an interview with MTV, Zedd says that the glam pop star’s third album is not close to being completed. The EDM wunderkind is joined by compatriot Madeon on Gaga’s production team.

“The problem with her is obviously that I’m busy and I tour a lot, but she’s probably a lot busier than I am, so it’s hard to find time to work on something together,” he says. “So we’ve been working on it for over a year now. There’s still a lot of work left, so we’re definitely gonna work on this project for the next month.”

“After the first time we worked in the studio, I just went back and kind of thought about it and I decided that I would just be honest,” he admits. “It took a day or two to kind of get used to that, but now it’s totally fine. I can say, ‘That was not good. You can do better.’ And when it’s good I’ll say ‘It’s great’.”

ARTPOP is one of FACT’s most anticipated albums of 2013. Previously, Gaga promised to release the album as interactive app, a la Bjork’s Biophilia, and is contemplating splitting it into one commercial record and one more experimental one.