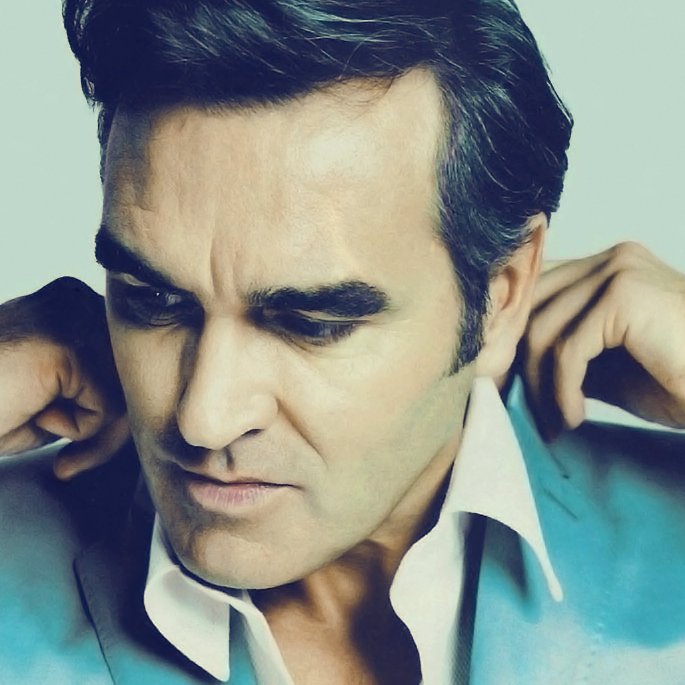 Morrissey – one-time Smith, and scourge of the blue-blooded – was hospitalized over the weekend.

On Saturday, it was reported that Morrissey had been admitted to hospital in Royal Oak, Michigan where he was “undergoing tests for a suspected bladder infection”. Shows in Flint, Chicago and Minneapolis were subsequently canned.

As Pitchfork note, further details about the medical incident have now been released. The singer has actually been diagnosed with a bleeding ulcer, and is expected to make a full and swift recovery. Not swift enough for fans in Asheville, Nashville, Atlanta, Lawrence, Clear Lake and Lincoln, however – all forthcoming shows in said cities have now been postponed.

The rescheduled dates will be announced in the coming days, with a representative for the singer claiming that he “apologised greatly for any and all inconvenience”. The tour will resume on February 9 – dates are below.