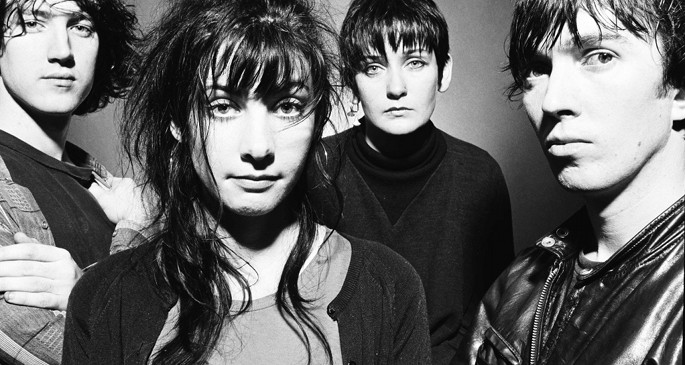 The done ‘n’ dusted My Bloody Valentine record may be dropping sooner than anticipated.

Yesterday evening, the Irish shoegazers played a last minute show at London’s Electric Brixton. Acccording to Consequence Of Sound, MBV frontman Kevin Shields told the crowd that the band’s next album “might be out in two or three days”. Footage of the announcement is available to watch below.

Video has also emerged of the band performing new material from the record at the show. Billed on the setlist as ‘Rough Song’, the track is a bouncy bit of neo-baggy, driven by a pastoral synth melody and chugging guitar work from Shields.

Update: The video has now been removed,

According to MBV’s management, a release date for the album has still yet to be confirmed. The new album will be the band’s first since 1991’s Loveless. The band’s UK tour dates are below.