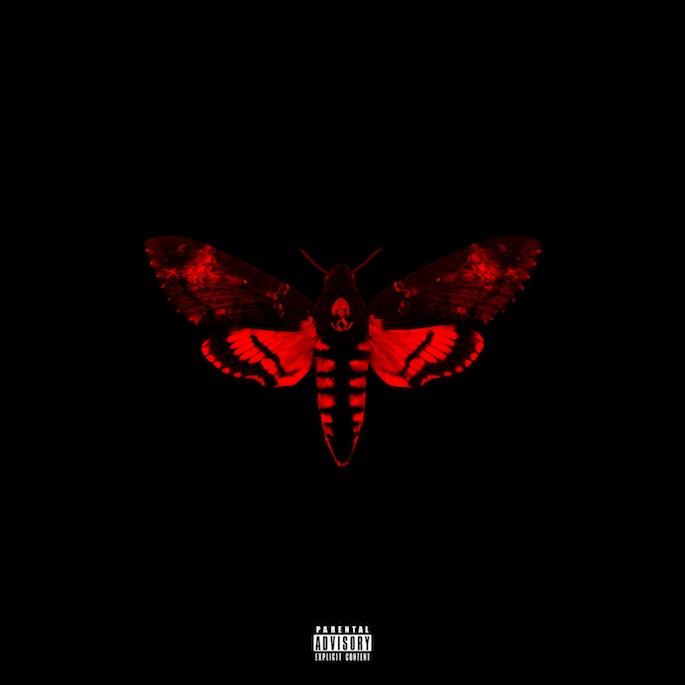 The long-delayed I Am Not A Human Being II is due out March 26.

The Silence of the Lambs-in-a-darkroom cover art was designed by Kanye West’s creative company, DONDA. Last year, Wayne told MTV that the cover was Kanye’s idea. “I was just like ‘okay, do whatever,’ because I don’t do nothing but rapping.” Weezy’s skateboarding buddies might beg to differ with that last part, but that’s neither here nor there.

No word on which tracks will appear on I Am Not A Human Being II; the album has been pushed back so many times that previously promised tracks have appeared on mixtapes, including ‘Bitches Love Me’, the Wayne/Drake/Future/Mike Will collaboration previously entitled ‘Good Kush & Alcohol’. [via Complex]