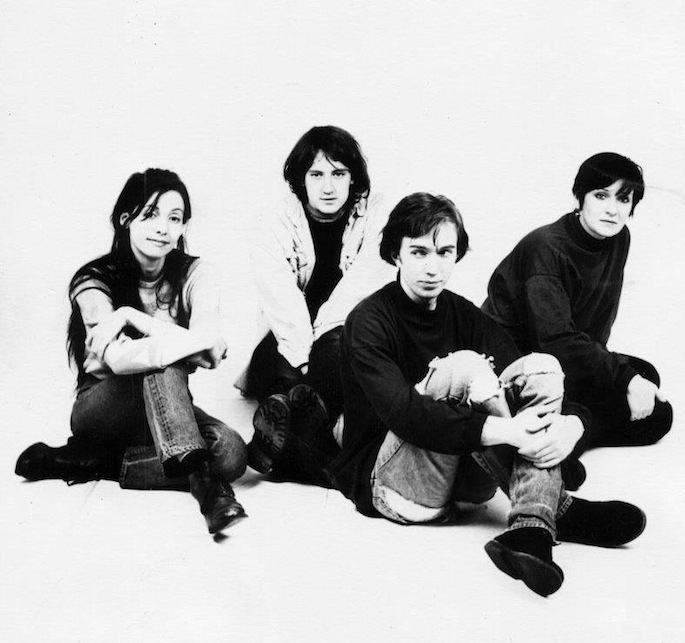 The wait appears to be over.

A week ago, Kevin Shields told a London crowd that the band’s next album “might be out in two or three days.” While that time table expired, a post on My Bloody Valentine’s Facebook page says, “We are preparing to go live with the new album/website this evening. We will make an announcement as soon as its up.” Thanks to Consequence of Sound for the tip.

Previously, MBV’s management has held that a release date for the album has still yet to be confirmed. The new album will be the band’s first since 1991′s Loveless.

We’re starting to feel like Charlie Brown with the football, but for some reason, such a specific message seems more promising then the vagaries of years past. Stay tuned for developments.

Update: And here it is. The new My Bloody Valentine album, titled simply m b v, was made available to buy via the band’s website at midnight. The site crashed under the traffic almost immediately, but was eventually fixed.