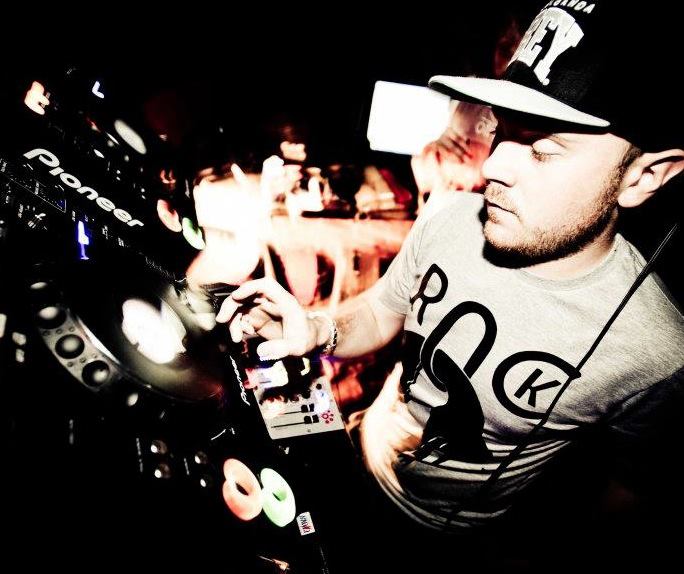 The Tring producer/DJ returns to the label that released last year’s massive ‘Let It Go.’

After his breakout 2012, the artist also known as Michael Dodman will kick off 2013 with a new 12″ on Hypercolour. The EP includes ‘Bellywedge’ (which just appeared on Hypercolour labelmate George FitzGerald’s Essential Mix) and ‘Little Things.’

The latter has been floating around for a while; sample it below. Huxley was no stranger on FACT last year: he stepped up on a classy FACT mix and chatted with FACT TV. [via XLR8R]