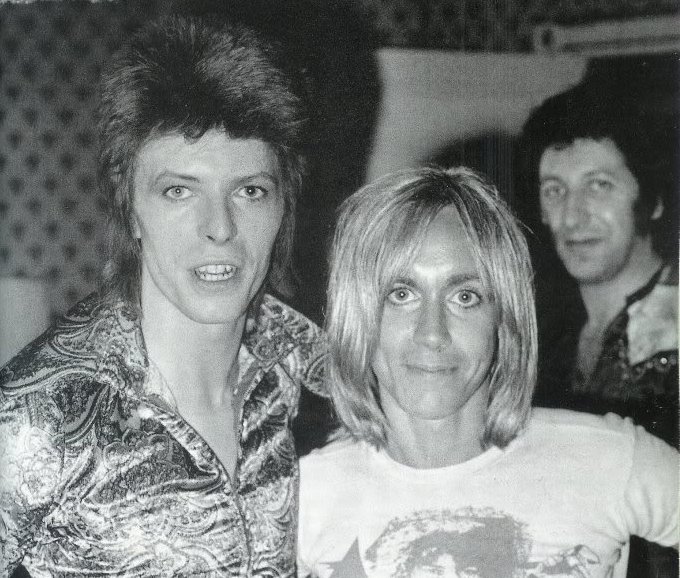 We’ve barely recovered from the sight of a shockheaded Al Pacino playing Phil Spector, but news has now emerged of another forthcoming rock biopic.

Lust For Life will follow David Bowie and Iggy Pop’s life and work together in the late 1970s in West Berlin. The script comes courtesy of screenwriter Robin French, responsible for chirpy TV comedies Cuckoo and Roommates, and is based on Paul Trynka’s biographies Starman: David Bowie and Open Up And Bleed: Iggy Pop. UK filmaker Gabriel Range will direct.

Bowie and Pop’s famously cosy relationship began in the early 1970s, with Bowie going on to produce The Stooges’ 1973 LP Raw Power. Plagued by drug problems, the pair moved to West Berlin in 1976, sharing an apartment and regularly collaborating. The partnership resulted in two classic Bowie-produced Pop albums, The Idiot and Lust For Life. Pop also provided backing vocals on Bowie’s 1978 landmark Low.

Bowie’s Aladdin Sane will get a 40th anniversary reissue later this year (he’s also got a new record coming out, or something). [via The Hollywood Reporter]