Jack White working on 20 songs for next album 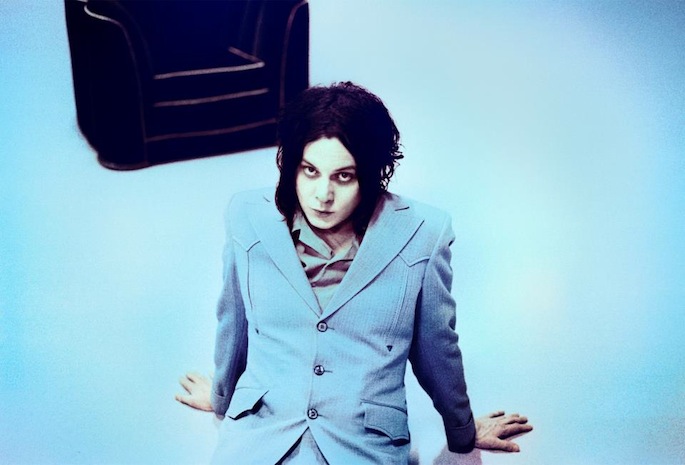 The rock revivalist is already hard at work on a follow-up to last year’s Blunderbuss.

The former White Stripe has never been busier, between releasing and touring in support of a solo album and running Third Man Records. According to an interview with BBC 6 Music News, that’s not enough: White is already working on a new album. “I’m writing a lot of songs for another record,” he tells BBC 6. “I have over 20 tracks I’m working on right now.”

No other details at this point, but Third Man will release an oddball cover of ‘Paul’s Not Home’ by New Jersey hardcore act Adrenaline O.D., recorded by White and Butthole Surfers-frontman Gibby Haynes. [via Spin]