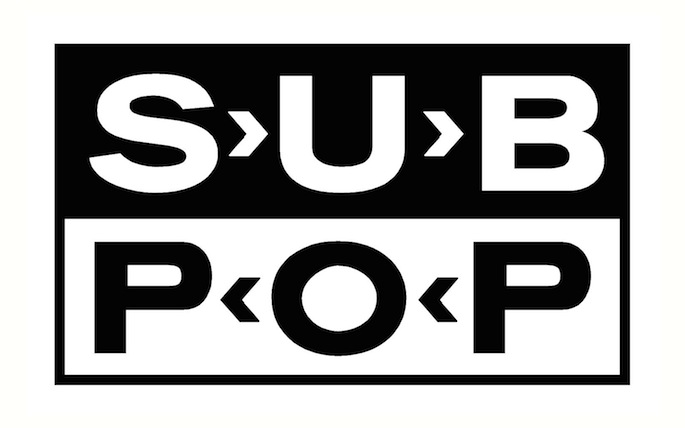 Sub Pop will celebrate 25 years of indie dominance with “an altogether free event in Seattle’s historic Georgetown neighborhood.” While details are scarce, Sub Pop’s Silver Jubilee will take place on Saturday, July 13 and will feature “actual live bands, playing actual live music! Some sort of art-related something or other! Like, in a gallery space, we’re thinking! A record fair-type event!” Food and drink will not be free, unfortunately.

Additionally, Sub Pop will release a Record Store Day compilation, Sub Pop 1000, that is inspired by the 1986 compilation Sub Pop 100. It includes previously unreleased songs by bands on the label’s roster and will be available digitally and as a limited-edition vinyl on April 20.

The tracklist follows, after video of grunge band Green River performing at the label’s 20th anniversary party. [via Pitchfork]