Lust for Youth preps a single for the label that re-released last year’s Growing Seeds.

‘Chasing the Light’ is due out on February 19 via Sacred Bones, backed with a remix by Four Tet collaborator Anthony Naples and a B-side club edit of ‘Saluting Rome’. Lust for Youth have also announced a trio of Scandinavian dates and a lone gig in Austin, TX. 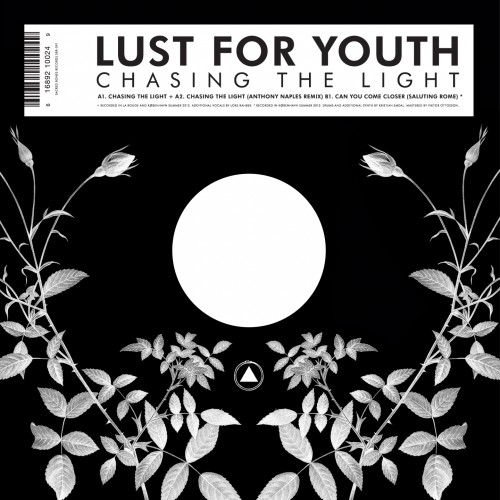