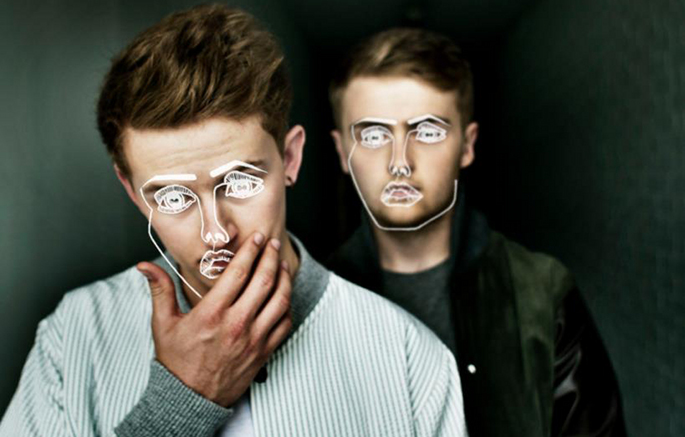 Disclosure’s latest single, the AlunaGeorge-featuring ‘White Noise’, has finished the week at #2 in the UK singles chart.

The duo, who released several singles between 2010 and 2011, before having a breakthrough 2012 on the strength of their remix of Jessie Ware’s ‘Running’, EP The Face and later single ‘Latch’, found themselves at #3 in the chart’s mid-week position, and have closed the week at #2 (Macklemore was #1). It’s not the first welcome surprise we’ve seen in the singles charts of late – Wiley got a long-deserved number one last year, with Julio Bashmore’s ‘Au Seve’ also making a low appearance in the top 100-or-so – but it marks a significant step for the duo, who appear closer to conquering the world with each Soundcloud upload.