Radiohead to regroup at the “end of the summer” 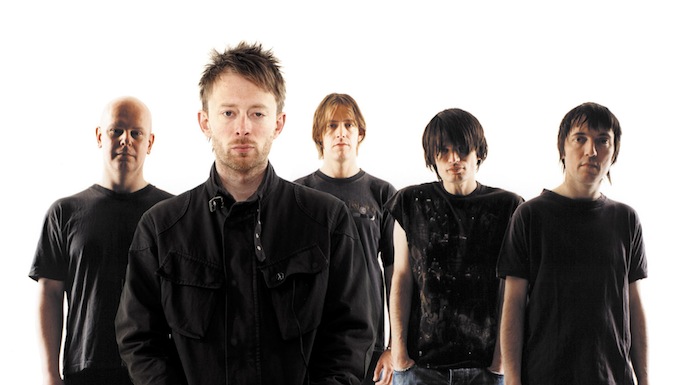 Atoms for Peace might be getting all the attention, but the future of Radiohead is very much on the minds of fans everwhere.

At the end of FACT’s interview with Atoms for Peace, Thom Yorke seemed to be relishing his time with the new project. “[Radiohead]‘s on a break, and having some quality time to myself with all these unfinished ideas is really great,” he said at the time.

But while Yorke and friends will celebrate the release of AMOK with a series of launch parties, other Radiohead members are preparing for the break to end.

In an interview with BBC 6 Music (via Antiquiet), Radiohead bassist Colin Greenwood said, “We’re taking some time out whilst people are doing some other stuff, doing their own things, and the plan is to get back together again [at the] end of the summer.”

Update: CoS points to an interview Greenwood did with Africa’s Mail & Guardian, which reports that Radiohead “are on a nine-month break until September when they will start work on their ninth album.”