David Bowie documentary to be broadcast on BBC Two 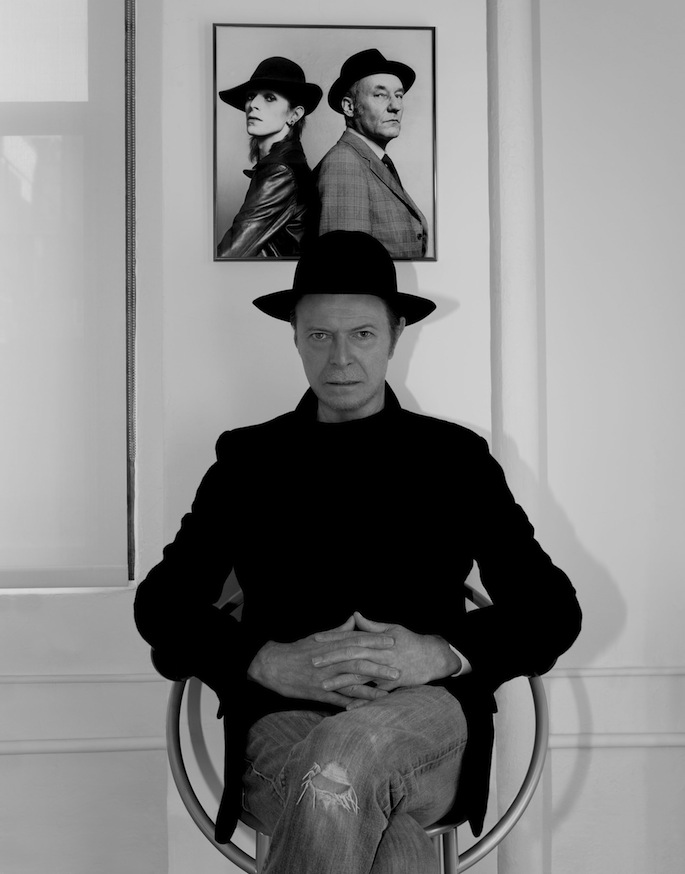 David Bowie’s return to the limelight includes another film project.

In May, BBC Two will air David Bowie – Five Years, a documentary that focuses (you guessed it) on five years in Bowie’s life (1971, 1975, 1977, 1980, and 1983), along with his recent comeback. It features unseen archive footage and interviews with collaborators and fellow musicians.

“This is a project that has been in development for more than a decade, in fact since Bowie and I worked together in 2001 on a film for the BBC Omnibus strand,” says the film’s director, Francis Whately. “This year, 2013, is shaping up to be the year of David Bowie, and now is the perfect moment for this feature-length film devoted to this extraordinary artist.”

The five years in question cover some of Bowie’s most important milestones: his first major American crossover hit, ‘Fame’, two thirds of his Berlin Trilogy, ‘Under Pressure’, his work in The Elephant Man, and the release of Hunky Dory, Young Americans, Low, Heroes, Scary Monsters (and Super Creeps), and Let’s Dance.

David Bowie – Five Years is not the only Bowie film in the pipeline: upcoming biopic Lust For Life will focus on David Bowie and Iggy Pop’s life and work together in the late 1970s in West Berlin. There’s also the matter of a new album, The Next Day, which is due out in March. [via NME]