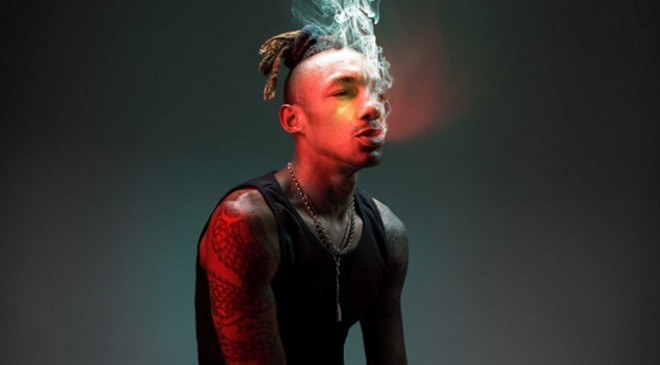 Bristol legend Tricky has started his own label, with infrastructural support from German label group !K7.

Having broken ties with former label Domino, Tricky will use the imprint to put out his first solo LP in three years. False Idols will also provide a platform for new artists, with !K7 contributing label and artist services to help build “a wealth of young new creative talent” on the imprint. No word as yet on which young acts Tricky has in mind – more news as and when we have it.

Tricky sounds liberated and enthused by the project:

“In the last few years I was in a record deal but my vision and goals were not the same as the label so it became just business and paying the rent. Partnering with !K7 has put me back to where the music matters, and it shows with my new album. Having ideas that never come to fruition is one of the worst things that can happen to an artist, and now with !K7 I can be me. I’m not just made of music, I have other ideas for visuals, artwork and words; people are made up of many things so you just need to let them breathe. I have some great talent around me; artists I really respect and love and with False Idols, I will allow them to showcase their talent without being restricted.”

Tricky stayed pretty quiet throughout 2012, although he did turn out spooky remixes of Zebra Katz and The Antlers. His last album was 2010’s Mixed Race.