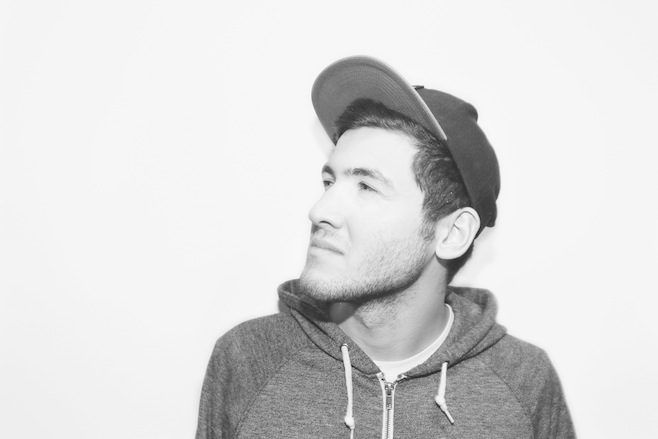 Baauer has explained the story behind this weekend’s showdown with Azealia Banks, following the New York rapper’s unsolicited remix of ‘Harlem Shake’.

We say showdown, but as is often the case with Azealia Banks’ online squabbles, it was pretty one-sided. All Baauer publicly contributed was one Tweet (“because it’s not your song, lol”), while Banks called him a faggot (well, “faggoot”), a pussy, a fake and more, before turning her sights on Diplo and Perez Hilton, and claiming that she could prove that he gave her permission to vocal the song. To recap the whole story, head here.

Now, in an interview with The Daily Beast, Baauer has explained what went down with Banks – from his perspective. “I’m not happy about it,” claimed the also New York-based producer. “She had a version that we were going to release because I’m a big fan of hers. We knew she likes to beef with producers. So she laid something on ‘Harlem Shake’ and it was so/so. Didn’t love it. And that was a little while ago, and since all this video stuff happened, our plans all changed. Because of that, we decided to just release the song on it’s own with no vocal version. So we told her, ‘Please don’t release your version.’ And she said, ‘Well, I’m going to put it online anyway.’ And we said, ‘Please don’t. We’d really like it if you didn’t.’ And she did.” Cue pandaemonium.

Beef aside for a moment, the interview breaks some interesting Baauer news. We already knew that his next EP was due for release through Scottish label LuckyMe (the best-timed signing of the year? Undoubtably) in the coming months, but we now know that it will feature vocals from Aluna, of Aluna George – who previously worked with LuckyMe associate Rustie, and hit number two in the charts with her Disclosure collaboration ‘White Noise’ – and a collaboration with hip-hop powerhouse Just Blaze. Just Blaze has been a vocal supporter of the LuckyMe family in the past – particularly Hudson Mohawke – and has already collaborated with Baauer on ‘Higher’ [streaming below].