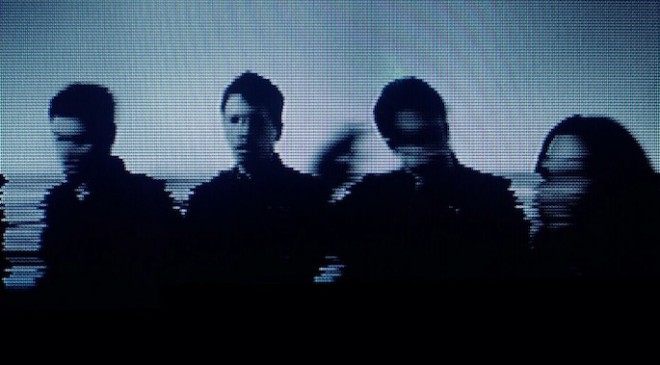 In a post on Facebook, How to destroy angels_ have announced their first slate of dates as a band. As for future dates: “We just don’t know… There are some other announcements coming soon that will impact this as well…”

Additionally, the band will be doing direct presales for a limited number of tickets, beginning on Wednesday, February 27. Update: Venue information is below.

Welcome oblivion, the debut album from Reznor, wife Mariqueen Maandig and collaborators Rob Sheridan and Atticus Ross, is due out on March 5. It is now available for streaming.

Tags: How to destroy angels_