Iggy and the Stooges announce new album, Ready to Die 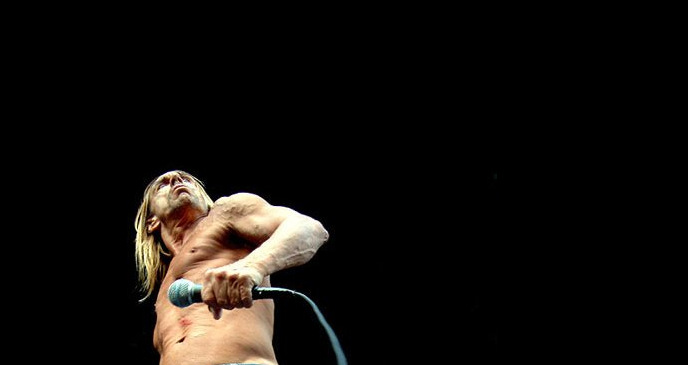 Iggy and the Stooges will release their fifth studio album, Ready to Die, on April 30.

We already knew that the album was finished: engineer Ed Cherney revealed last month that he’d finished mixing the record, claiming that “it’s old-time Stooges. It’s raw. They’re great songs, but not necessarily big choruses. They’re the anti-christ of anthems.” Now, according to NME, April 30 has been confirmed as the record’s release date.

It marks only the band’s second album since the 1970s, following 2007’s The Weirdness. The years since have seen guitarist Ron Asheton succumb to a heart attack, with Raw Power guitarist James Williamson returning in his place.

Stream ‘The Weirdness’ below.