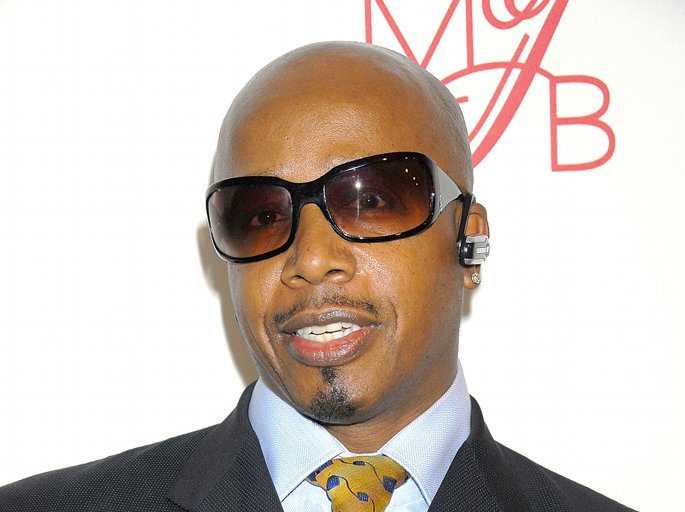 Following news of Suge Knight’s status as a wanted man, MC Hammer has had a run-in with the law.

The rapper, born Stanley Burrell, was picked up in the Bay Area on February 21 for driving a vehicle registered in somebody else’s name. According to a police spokesman, Hammer was asked to provide details for the vehicle’s registered owner. The rapper subsequently “became very argumentative and refused to answer the officer’s questions”, and booked and held at a local jail. He has since been released on bail.

As NME note, the rapper has used his Twitter account to flesh out his side of the story. His version is, predictably, much more characterful than the official account, with Burrell claiming he was singled out on account of his ethnicity:

chubby elvis looking dude was tapping on my car window, I rolled down the window and he said “Are you on parole or probation?” While I was handing him my ID he reached in my car and tried to pull me out the car but forgot he was on a steady donut diet. ..It was comical to me until he pulled out his guns, blew his whistle and yelled for help (MallCop) !!! But make no mistake he’s dangerous only thing more dangerous than a scared man with a gun, is a scared man with an agenda, a gun and a badge. I was citied for obstruction smh You have to know me to understand I was laughing when he was grunting and pulling on me .. I had just left the weight room ..I will now answer his question, contrary to his personal beliefs, all people of color are not on parole or probation fat boy !!!

A court date has been set for March. Police are yet to officially press charges.