Snoop Lion gets pixellated in Way of the Dogg 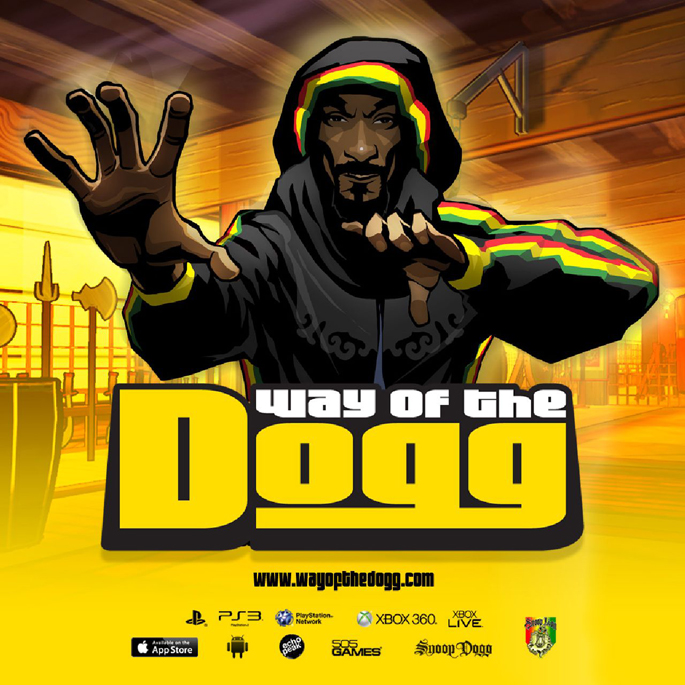 The rap game’s weird uncle Snoopy looks set to follow up 2012’s name change shenanigans with an even more eccentric 2013 if Way of the Dogg has anything to do with it.

Due for release on the Playstation Network and XBox Live, ‘Way of the Dogg’ is a rhythm-based beat ’em up (think Streetfighter crossed with Guitar Hero, or for those older gamers out there, PaRappa The Rapper) and places Snoop Lion in the lead role. Based on the rapper’s love of 70s kung fu and blaxploitation movies, the game has been developed by Echo Peak, and apparently each level has been put together around a different Snoop track, so even if the gameplay is as frustrating as the trying to click through adverts in Words With Friends, there’s always the chance that you could have ‘Sexual Eruption‘ as the soundtrack to your misery. At worst, it’s still going to better than Wu Tang Clan’s disastrous Wu Tang : Taste The Pain. [via Joystiq] 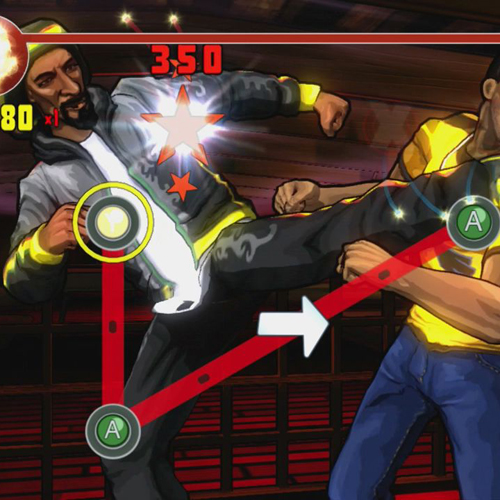