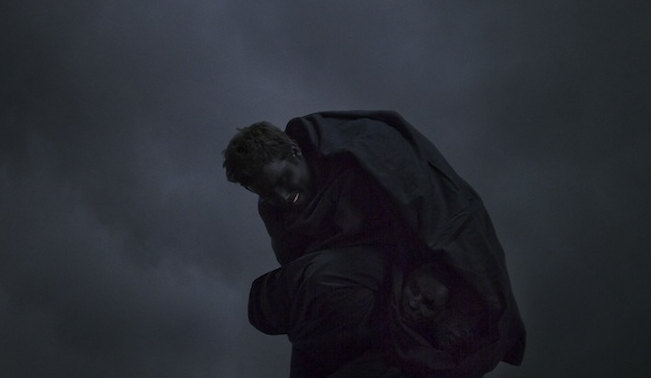 Will ‘Baths’ Wiesenfeld will return this year with a new album, Obsidian.

One of beat music’s most unashamed romantics, the LA-based Wiesenfeld emerged in 2010 with his often-excellent debut album Cerulean. Although far from a flawless record, its ambition set it apart from the horde of LA beatmakers making, on the surface at least, similar music, and a subsequent FACT mix – packed with then-unheard Baths material – cemented our belief that the future was bright for Baths.

Reportedly a darker record than Cerulean (the cover should give you a clue – this guy’s press shots used to feature puppies, after all), it will be released through Anticon on May 28. Stream a track from it, ‘Miasma Sky’, below.