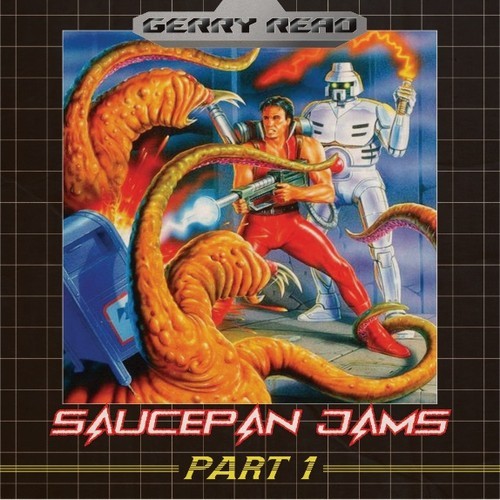 It comes less than half a year after the producer’s last album, JUMMY, but then Read doesn’t tend to do what you’d expect. His warped, often wilfully dumb takes on house and techno are some of the most interesting around, and as he expressed to FACT in an interview last year, “club culture has no relevance to me creative-wise, which sounds a bit ironic seeing as I make stuff to dance to. I don’t keep wondering if a load of people will like my tune or not whilst making it though, I don’t really care. I think club culture can mainly be about people escaping their personal shit, making tunes is the opposite – sort of facing or expressing it”.

Saucepan Jams Part 1 is available now, limited to 100 CD copies. Stream a track from it, ‘You Don’t Like It’, below.