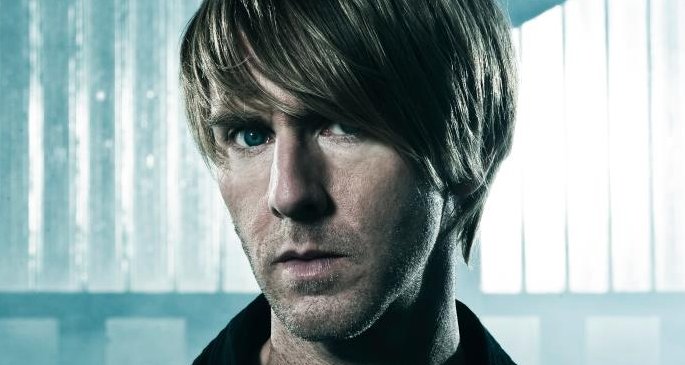 Yesterday’s SXSW saw the previously reported debate between minimal guardian and EDM poster boy Deadmau5, discussing their careers “with a huge focus on innovations in technology and the power of social media”.

FACT’s UK team wasn’t at SXSW because we have real work to do (kidding), but the reports make it seem like Hawtin and Deadmau5 are at least in agreement about one thing: everything sucks. “I’m actually shocked that guys who sign these [electronic artists] aren’t just going home and making this music themselves, just cut out the middle man” is one of Deadmau5’s most notable quotes from the session, in relation to electronic music becoming formuliac, while Hawtin agrees, claiming that “Electronic music has a manual now.  I never actually ‘learned’ how to work a 303, I just made stuff up…everything now is accessible, instantaneous, and it’s a double-edged sword. It’s taking the life out of it. Maybe the reason EDM is so big is because it’s homogenized” [via In the Mix].

Deadmau5 also had one of his more self-aware moments, admitting that when five year old kids like him, it’s probably more due to the giant mouse head he wears than his actual music [via Billboard], and also admitted that he finds it hard to keep up with the increased access to music technology. “What do you lose when everything is easy and accessible?”, he posed. “There’s very little time to practice. I have to take crash courses on all these things that come out.” “It’s great that it’s so easy – but is it better?”, Hawtin mused in response.

A video has also emerged of the pair’s collaborative set at SXSW’s Interactive Closing Party. Billed as a “one off performance of stripped back techno”, you can watch the first 10 minutes or so below. Initial observations: Deadmau5 may be infinitely preferable without the mask, but the chain on his jeans has got to go, and it’s a real sign of the times that we’re not sure whether the conversation in the crowd at 08:10 is more #minimal or #EDM. We guess it’s all the same thing now.