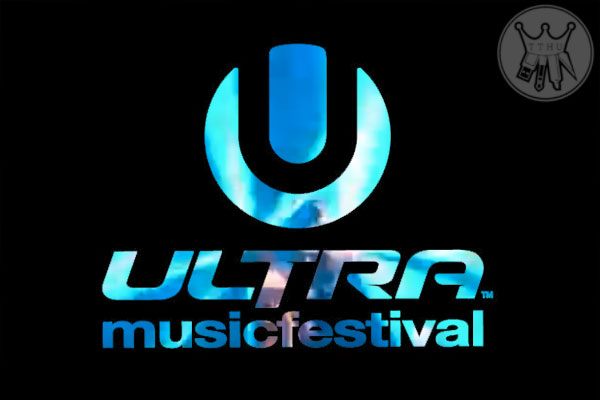 Two workers are in a serious condition following a stage collapse at Miami’s Ultra Music Festival.

The incident took place yesterday evening, less than 24 hours before the dance festival was due to open its doors to the public. Two employees were hit when a 7ft high mounted LED screen partially collapsed on stage. The festival have released the following statement:

“Today (Thursday, March 14) as preparations were being made for this weekend’s Ultra Music Festival, a section of an LED screen fell and injured two workers. Fire Rescue was on site so there was a rapid response. Festival organizers are working with, and supporting, authorities as they investigate the details behind the accident.”

The scene will be reviewed later today by structural engineers and fire inspectors, who will make a decision as to whether the stage will be allowed to open for the festival. Ultra Music Festival runs from today until the 24 March at Bayfront Park, Miami.

The news is redolent of terrible events last June, when Radiohead drum technician Scott Johnson was killed during a stage collapse in Toronto. In November, an advertising tower collapsed at a Linkin Park gig in Cape Town, leaving one dead and 19 injured. [via Consequence Of Sound]