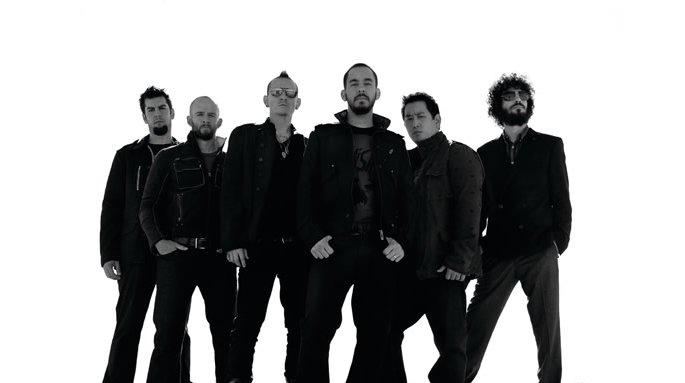 A dark year for live music fans gets darker, with the news that a fan has died at a Linkin Park concert in Cape Town, due to the collapse of an advertising tower erected by Lucozade.

According to the BBC, the death was caused when “temporary scaffolding outside Green Point stadium came down in high winds just before the concert on Thursday.” The unnamed woman died in hospital; the band continued playing after the incident, and were only made aware of its severity afterwards. 19 other fans were injured, with a statement from the band today expressing “deep sadness and concern for those injured and our heartfelt condolences to the family of the fan who died”.

“Though we have had no relationship with the sponsor or the entity responsible for erecting the structure”, the group continue, “we take the safety of our fans very seriously and our thoughts are with all of those who were affected by this tragedy.”

2012 has already seen deaths at Steve Aoki and Swedish House Mafia-headlined parties, festivals Bestival and Dimensions, a Radiohead concert in Toronto and more.