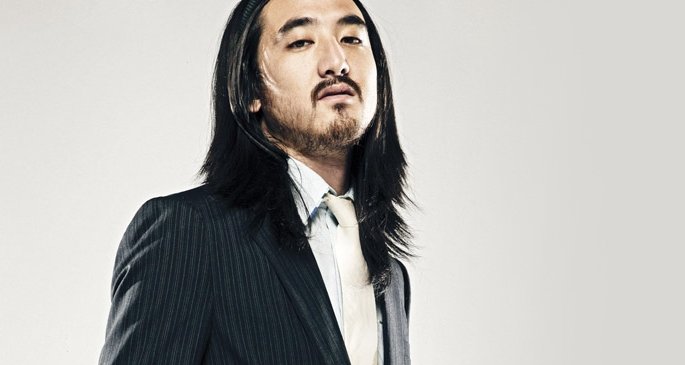 Update: In a statement on his website, Aoki expresses his condolences and cancels tonight’s show in Bilbao:

“After my performance last night at Thriller Music Park at the Madrid Arena in Spain, I was devastated to hear that three people had died during a crowd rush at one of the exits. The safety of my fans has always been my top priority and had I known that there was any distress putting people in jeopardy within the venue I would have ended my show immediately. My show in Bilbao Spain tonight will be cancelled out of respect for those who lost their lives and those who are injured. I would like to express my deepest condolences and heart felt prayers to the families and loved ones during this difficult time.”

Three women have died following a crowd crush at a Madrid Halloween rave.

In an incident that bears similarities to the tragic crush at 2010’s Love Parade festival, which saw 21 people die and countless more injured, Thriller Music Park’s Halloween party, headlined by Steve Aoki [above], has ended in tragedy.

El Pais / Spin report that three young women have been killed, and two more remain in critical condition in hospital. The event, it seems, was not over-ticketed (it had not, in fact, even officially sold out), but attendees have claimed it was overcrowded.

“Around 4 A.M.”, reads Spin‘s report, “roughly 50 medical personnel were called to the scene to respond to two victims who were unconscious and in cardiac arrest; when they arrived, they found five people in distress. El País reports that their injuries were due to “trauma by crushing, possibly having suffered a fall and being trampled.” Two of the victims were treated on site and declared dead after 30 minutes of attempted resuscitation; a third died shortly upon arrival at a local hospital.”

“Police are still investigating the disaster, but signs point to a disturbance in the audience that led to a stampede; it is believed that a flare was set off, triggering a panic in the venue. The crush apparently did not take place on the dance floor itself, but in a “passage of terror” located on a lower floor of the building, which connected to the main floor via stairway.”

“One concertgoer reported that only one of the exits was open. “There was a human bottleneck at the only exit, because all the others were closed, sealed,” she told El País. “There were people crying, crushed; security personnel dragging away those that were trapped.” A comment on El País‘ Facebook page reports, “I was in the bottleneck that formed and it was inhuman. You couldn’t move forward, because there were people lying on the ground, or backward, because people kept pushing. We were there for like half an hour, until it occurred to someone to open another door, and people began to exit that way.” Another commenter notes, “People inside [the bottleneck] were vomiting, fainting—chaos.”

The last two years have found dance music – particularly in North America – enjoying a higher profile than ever, but it’s also been a time of tragedies in the rave: two Swedish House Mafia concerts ended in stabbings this summer, and a teenage boy died at last year’s Electric Daisy Carnival festival. This year’s Dimensions and Bestival festivals also saw deaths.