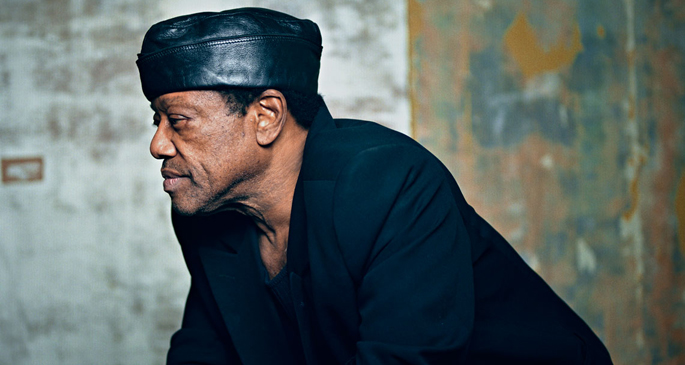 Bumped up with four new tracks, a deluxe reissue of Bobby Womack’s comeback album The Bravest Man In The Universe has just emerged on XL.

In celebration of this, the label have put together a video for new track ‘It’s Been A Long Night’, piecing together footage from Womack’s recording sessions in New York last year. The video is an affectionate look at the artist’s process and is a subtle breath of fresh air from most contemporary hit-bait.

British readers take note: Womack is set for a rare appearance on The Jonathan Ross Show on ITV tomorrow where he will likely play highlights from the album.