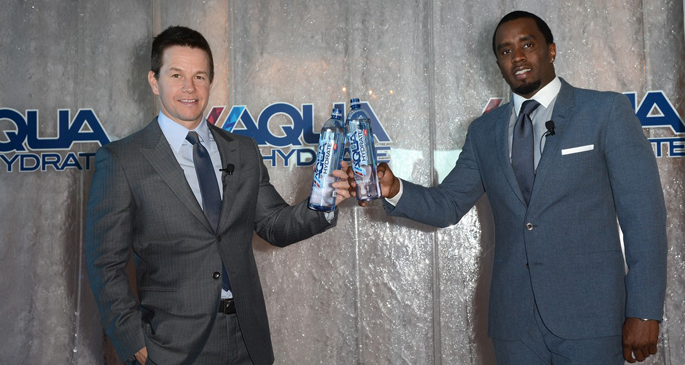 The Bad Boy For Life is pretty damn good at making money.

Forbes posted their annual ‘Forbes Five’ list today, and for the third year running Sean ‘Diddy’ Combs has topped the list with a whopping $580 million net worth. Mostly due to a rather savvy deal struck with vodka giants Ciroc that pays Combs a yearly eight-figure(!) bonus, this proves that you don’t need to make massive albums anymore to make millions, in fact it’s probably just a costly diversion.

The Jigga man takes second place with $475 million, thanks to Rocawear’s $204 million sale in 2007 and his $104 million deal with Live Nation the following year; I mean c’mon just think of the interest on that little nest egg? We’re sure that having a hand in Brooklyn’s new Barclays Center and the recently re-booted Brooklyn Nets can’t hurt, either.

In third place, thanks to the overwhelming success of the Beats by Dre headphones is Dr. Dre himself Andre Young who has amassed a cool $350 million empire. Behind him is Cash Money boss Birdman, who appears to be the only member of the gang actually cashing out on talent with his wealth mostly coming from the success of Lil Wayne, Drake and Nicki Minaj.

Curtis ’50 Cent’ Jackson hangs tough in fifth position with $125 million, and although he hasn’t made any decent music of note for far too long, his deal with Vitamin Water certainly helped him on the cash front. [via Forbes]