The-Dream drops ‘Slow it Down’ video, confirms collaborations with Beyonce, Jay-Z and more 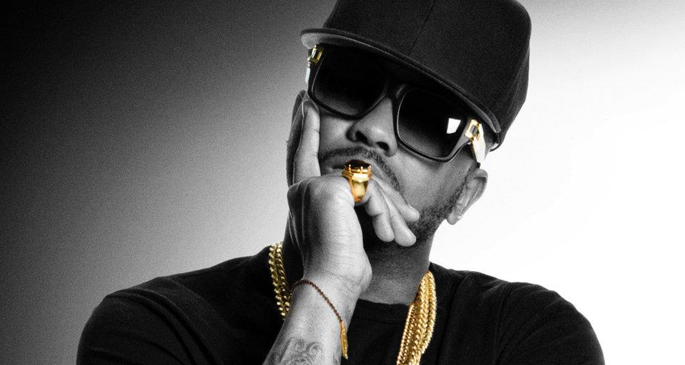 In an interview with BET’s ‘106 and Park’, Terius Nash revealed he’d be keeping the collaborations to family only on his long-awaited fourth album proper. This means people he’s worked with before, and artists Nash feels have that certain something that’s hard to put your finger on, expressly Beyonce, Jay-Z, Kelly Rowland and Big Sean.

He stated “If they’re on my album, it’s because I believe in them, and I have a certain type of love for them,” he added. “You won’t find somebody on my album that I’m not good with.”.

Well that’s good to know at least, and in case you needed more proof that IV Play was going in the right direction, Nash also released the video for ‘Slow it Down’ today, which you can take a look at below. [via HiphopDX]