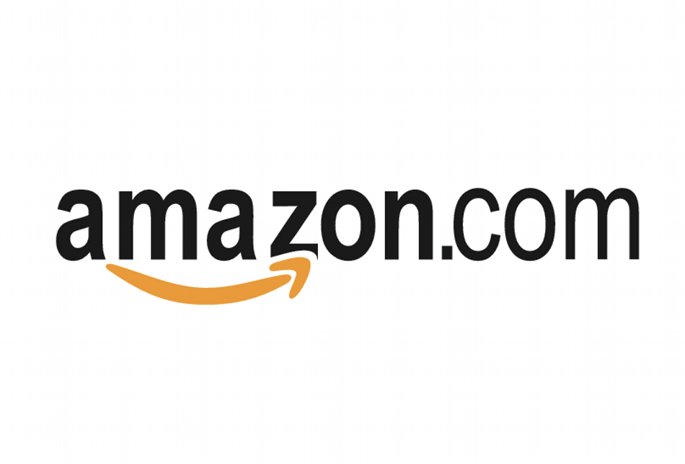 In a press release, Amazon have announced that they are extending the AutoRip service to cover vinyl purchases. Any customer who has bought a vinyl record from the site in the last 15 years will automatically receive free digital copies of said release. The MP3s will be automatically added to users’ Cloud Player libraries as 256Kbps MP3 audio, and won’t count towards the service’s storage limit.

“AutoRip has been wildly popular with customers since it launched earlier this year. It’s a fun experience to suddenly find CDs you purchased just today—or 15 years ago—added automatically and free of charge to your digital library. We’re thrilled to extend this experience to vinyl records. Many of our music customers are vinyl fans and it’s traditionally been very difficult to make digital versions of vinyl records—now customers can enjoy the albums they buy wherever they are, not just when they have access to a record player.”

Naturally, the service isn’t comprehensive: whilst the number of AutoRip-compatible records runs into the “thousands”, a majority of records still won’t be covered, although Amazon will be continually expanding their pool of digitised records. Amazon recently unveiled a souped-up version of its Cloud Player service.