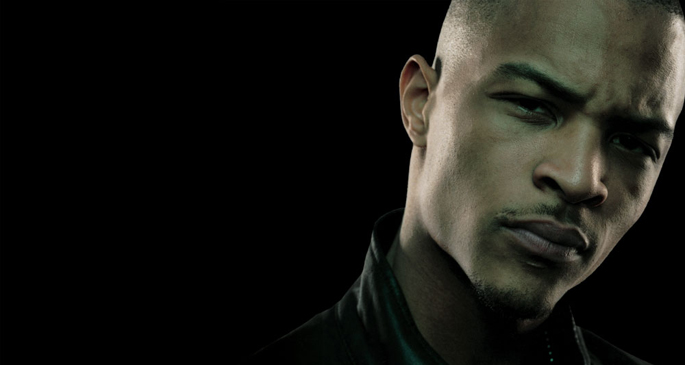 It was teased by B.o.B in January, and now we have the official word on Hustle Gang’s long-awaited crew mixtape straight from Tip himself.

Entitled G.D.O.D: The Introduction, the tape will drop in four weeks, and feature appearances from Hustle Gang affiliates B.o.B, Iggy Azalea, Shad Da God, Trae Tha Truth, Iggy Azalea, Young Dro, Chip and Travi$ Scott, who interestingly just got snapped up by Kanye West’s G.O.O.D Music. In an interview with DJ Skee, Tip repped his successful label and was visibly excited about his first crew mixtape, acknowledging his own patchy output right now, claiming “You don’t like T.I., that’s fine. There’s somebody over here that you gonna like”.

There was no word, however on when T.I.’s Trouble Man II is likely to hit the streets. [via AllHipHop]