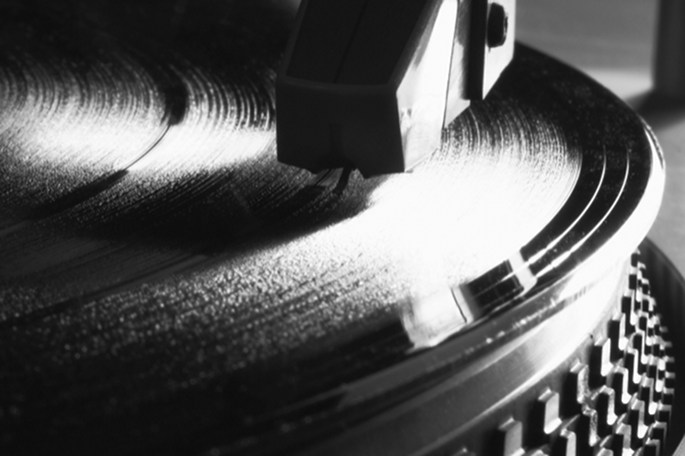 According to the IFPI‘s (International Federation of the Phonographic Industry) annual Recording Industry in Numbers report, sales of vinyl records last year hit $177 million, their highest level since 1997.

Physical music sales overall declined by close to 5% as CD sales continued to fall: approximately 833 million CDs were sold in 2012, compared to 910 million in 2011. Cassette sales, meanwhile, fell to two million from five million in 2011, and before you get too hyped about the impressive vinyl sales, it’s worth remembering that vinyl versions of the latest Adele album flying out of Urban Outfitters doesn’t necessarily translate to small independent labels selling more vinyl units: even underground poster boy James Blake yesterday admitted that pre-sales of his second album Overgrown have been “hideous”.

Sales and streams of digital music, as you’d expect, continued to increase: IFPI CEO Frances Moore claims in the report that the music industry is “successfully monetising music through a range of business models”, adding that “[more] consumers are engaging with licensed services … six in ten internet users have used a licensed service in the last six months.” Streaming services now account for 20% of global digital music revenues, rising 14% from 2011. However, the revenue of the UK recorded music industry overall has fallen by 6.1% overall, while that of the US has fallen 0.5%. You can purchase the full report here, or read Music Week‘s useful summary of the headlines here.