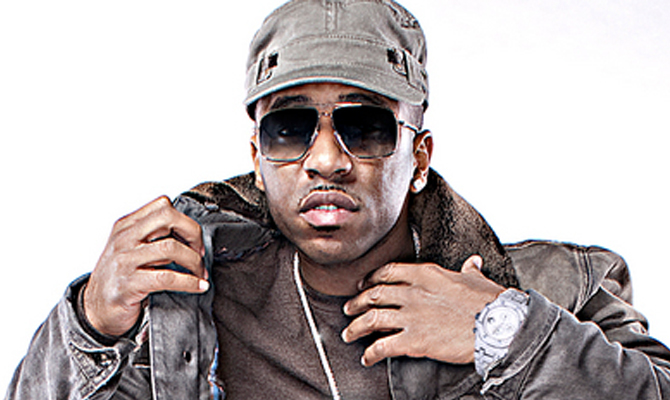 The Atlanta rapper will remove Ross’s date rape-condoning lyrics from the remix of the lightning rod single.

While Rick Ross has issued a non-apology apology and sycophants like Meek Mill and Tyga have rushed to his defense, one person who has been quiet is the artist who released ‘U.O.E.N.O’: Atlanta rapper Rocko.

In an interview with Hot 97, Rocko weighs in on the song, saying that Ross’s verse will not appear on the radio remix, which is rumored to include verses by Kanye West, Kendrick Lamar and Young Jeezy. “Because of the type of traction that the record has, as far as radio, all over the country… I have to change it. I have six different verses from very talented, multifaceted artists,” he says.

However, Rocko does side-step the controversy, obliquely admitting that the damage has already been done. “In life you have to put everything on the scale. If it’s not weighing up, you have to do what you have to do… I don’t wanna take him off, but one thing that’s set in stone, is he’s always gonna be on that song… It doesn’t matter who I put on the song, that’s always gonna be the original version.” The full interview is below, via The FADER.