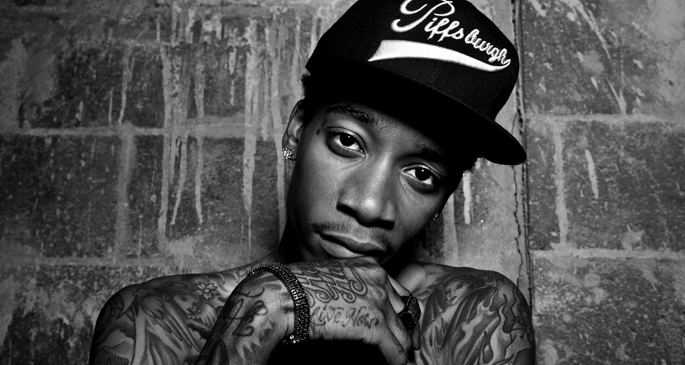 Pittsburgh stoner Wiz drops in to sub for Rozay and smartly avoids the topics of Molly and Champagne.

Rocko’s ‘U.O.E.N.O’ is arguably the hottest rap track of the year so far, but since its release in February it has been dogged by controversy. Rick Ross’s ill-advised verse detailing what amounts to drugging and date-rape has caused the notorious tall tale teller probably a lot more hassle than he anticipated, and his controversial verse has now been scrapped in favour of a few nice safe bars from ‘Black and Yellow’ rapper Wiz Khalifa. To be honest we were sort of hoping that the rumoured Kanye West and Kendrick Lamar verses would materialize, but we’re guessing those have been saved for a later inclusion.

We’ll let you lot decide whether it was a worthwhile swap.