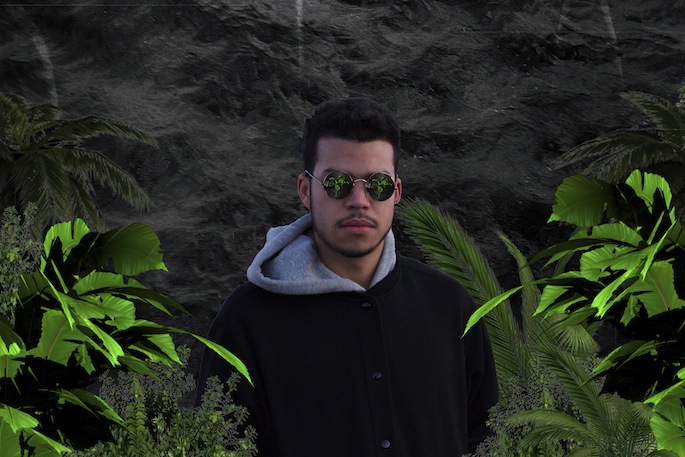 D33J has roots in both poles of California’s electronic music world. Born and bred in Los Angeles, he went to high school with emerging talents Baths, Groundislava, and OFWGKTA’s Syd the Kid, where he studied guitar and electronic music. He went on to study experimental A/V design at the San Francisco Art Institute, but recently returned to his hometown.

The producer popped up on our radar last year with a set of hazy remixes very much in the vein of the music of his Wedidit and Anticon contemporaries; his excellent take on Drake’s ‘Started From The Bottom’ piqued our interest, as well.

Now we’ll get to see what D33J can do with his own material. The five-track Tide Songs will be available on April 30 via Anticon; the cover art and tracklist are below. Beginning in May, D33J will join likeminded beatsmiths Baths and Houses on tour. Until then, head over to XLR8R and download ‘Park (Tape Version)’, a summery, tape-melted beat that kicks off the EP. 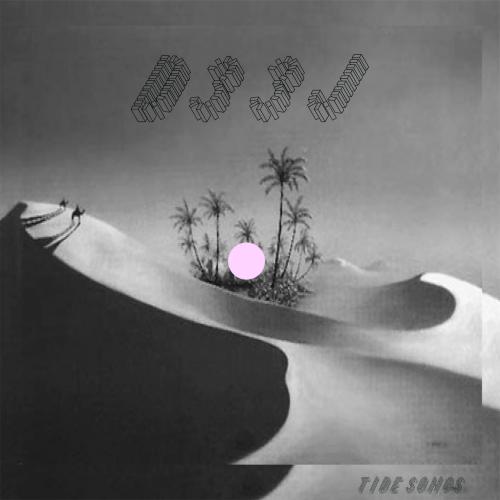