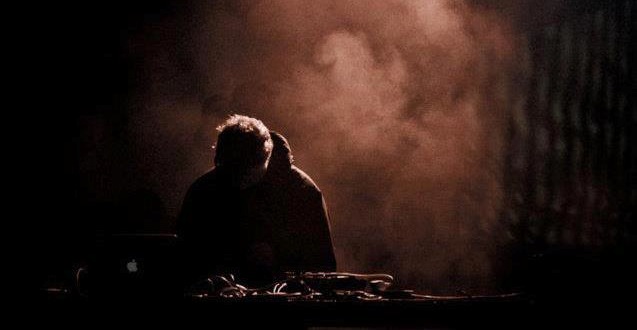 On May 20, he will release the Yugen EP via Young Turks, marking his first official release since last year’s single on Jacques Greene’s Vase imprint. Like ‘Lost in Tokyo’, lead cut ‘Sun’ is much more concerned with sweeping melodies and enveloping atmospherics than the beat (although the latter is not entirely absent).

Stream ‘Sun’ below; Yugen is available to pre-order via his website. Koreless has kept himself busy recently, both as a part of dance romantics Short Stories and a remixer of How To Dress Well and Foals; his upcoming tour and festival dates follow.