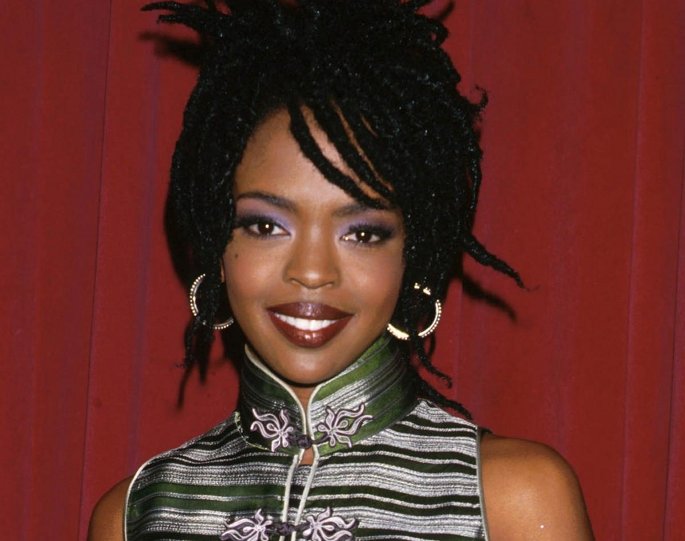 Last year, Hill stirred back into action, releasing the politically charged ‘Black Rage’ and embarking on an extensive US tour with Nas. As has been the case for many years, however, her creative efforts were compromised by her extra-musical activities.

Back in July, Hill pleaded guilty to three charges of failing to file federal income tax returns. The following month saw a further string of tax charges to the tune of $440,000. All the charges relate to 2005-7, with each carrying up to a year in prison. Having pleaded guilty, Hill now faces a $968,000 tax bill and a possible custodial sentence.

As HipHopDX report, Hill was originally slated to undergo sentencing yesterday. The date has now been moved to May 6 in order to give Hill time to play a tranche of her huge bill. According to Hill’s attorney, the singer has just inked a million-dollar recording contract with Sony, and will take out a $650,000 loan in order to begin repaying her debts. Hill had previously claimed that she had withheld them money as a result of threats made to her family – an argument rejected by the court.

Update:  AllHipHop are reporting that Hill’s million-deal with Sony has now been confirmed, meaning the singer will avoid a custodial sentence. Under the terms of the deal, Hill will pen five new songs for the company. The singer will also have access to supplementary funds in order to produce a new studio album. Said album would be her first since 2002’s MTV Unplugged disc.