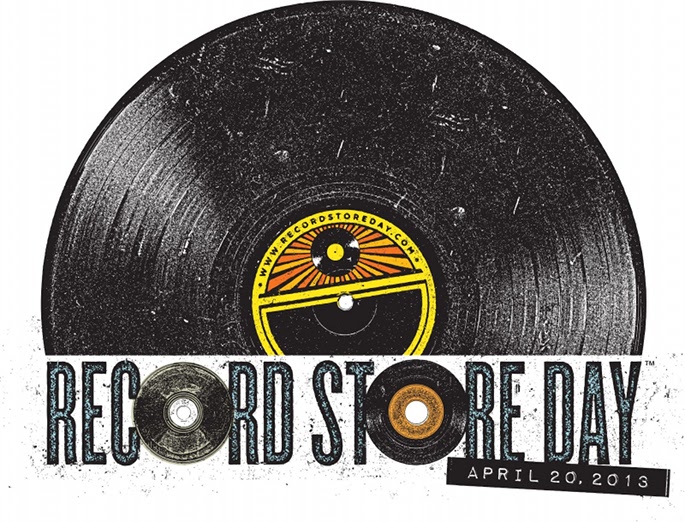 The early figures are now in, and point towards another banner year for the scheme.

As Music Week report, Record Store Day 2013 album sales were up by 60% compared to last year. Singles sales also rose by 20%, with shops reporting an average customer spend of c.£45.

Record Store Day also made a sizeable impact on the Official Charts, with eight of the Top 10 Vinyl Albums being special Record Store Day exclusives. RSD co-ordinator Spencer Hickman has toasted the event as the most successful to date:

“Indie record shops pulled out all the stops once again to make Record Store Day UK a huge success,” said Record Store Day UK coordinator Spencer Hickman. “They proved yet again indie stores are more than just shops – at their best they are a focus for the passion, the excitement, the stubborn belief in the power of great music which is the hallmark of the true music fan.”

According to Paul Quirk of the Entertainment Retailers Association, attempts to keep exclusive content from popping up on eBay seems to have borne fruit:

“There is a lot of revulsion among music fans when people try to cash in on Record Store Day. But the stores have made strenuous efforts to restrict this trade and our researchers suggest less than 2% of product ended up on eBay this year – which means that 98% did not.”

If you missed the boat, you can still peruse FACT’s guide to the 20 finest (and quirkiest) RSD 2013 releases. Unless you’ve set up camp underneath a rock for the last week, you’ll also be aware that Boards Of Canada also snuck out a release or two on the day. We’d also advise taking a peek at Music Man Murray – a short documentary about record collector extrodainaire Murray Gershenz, and genuinely essential viewing for anyone with something resembling a record collection.