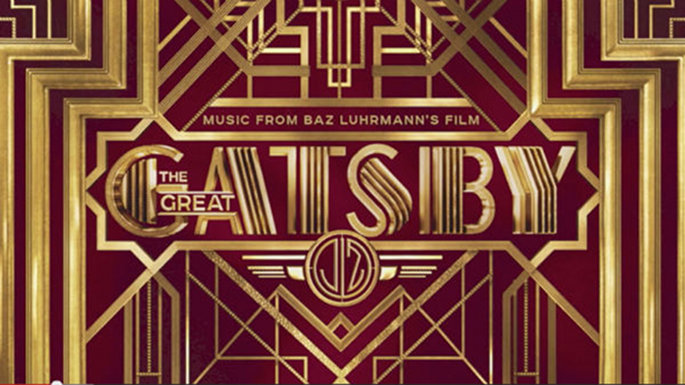 White’s Third Man Records will release The Great Gatsby OST via LP and a 7-inch series. The deluxe version of the Jay-Z-helmed soundtrack includes 17 tracks, which Spin deduces will be the iTunes’ Deluxe edition less four vocal interludes.

Accompanying the full-length release will be a series of 7-inch singles. First up: White’s cover of U2’s ‘Love Is Blindnesss’, although no release date has been set. The soundtrack will be released on May 6, with the film due on May 10. Along with brief previews, we’ve heard soundtrack contributions by The xx and the Beyoncé/André 3000 cover of Amy Winehouse’s ‘Back To Black’.