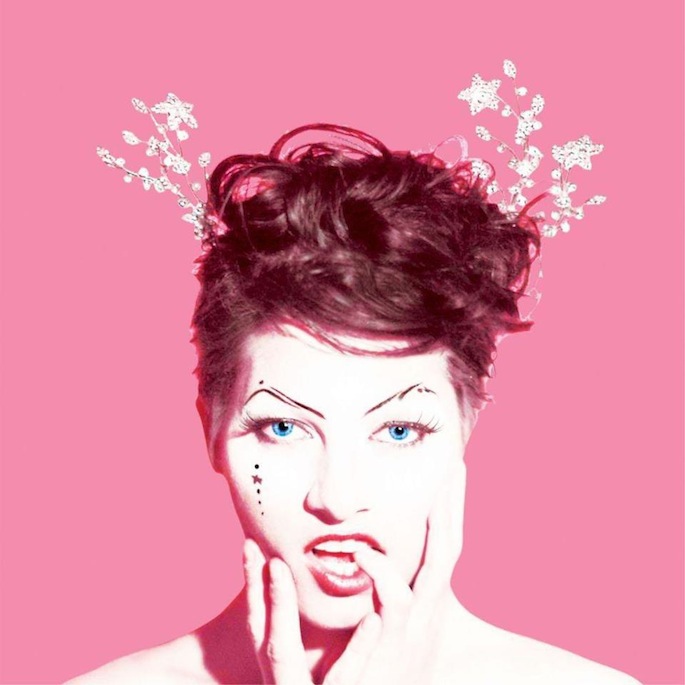 The singer-songwriter reaches out to the only musician more polarizing than herself.

The former Dresden Doll, fresh off her latest controversy-courting incident, has written an open letter to the former Smith for Salon, extolling the virtues of crowdfunding an album. It’s an approach that Palmer has used to great success, raising over $1 million for her last effort, but one that was not without some controversy of its own.

This year, Morrissey’s litany of health problems has caused him to cancel tour dates, and his doctors have advised him to retire from music. In an interview with The Guardian, he said that he has enough songs for three albums, “but none of the majors are interested.”

After a lengthy explanation of Morrissey’s personal significance to her, Palmer responds to the lack of industry interest. She explains that she recently reached out to her 870,000 Twitter followers and asked “How many people out there would pay $5 to crowdfund/pre-order a digital-only Morrissey album?”

The social experiment yielded “both super-worshipful and super-critical things,” but plenty of supporters, which she posits would only be greater if coming from Morrissey himself. She goes on to estimate the financial details of what such an endeavor would entail, offering her help as an experienced Kickstarter.

No word from Morrissey on whether or not he’ll take up her offer, but all things considered, we should expect a public statement at some point. However, in that same Guardian interview, the singer explained that, “I seem to have absolutely nothing to do with the music industry, and I’m surviving very, very well.”