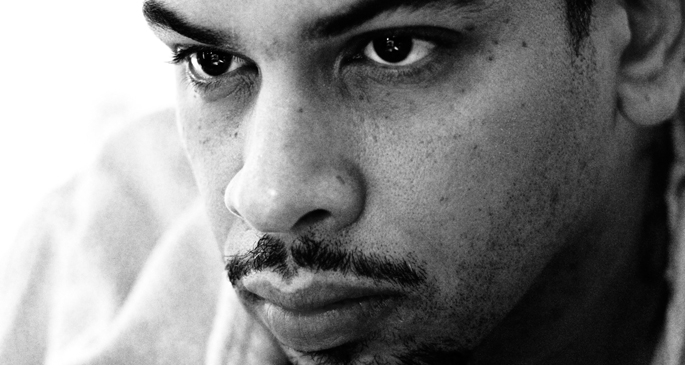 House veteran MK may release his first solo album before 2013 is out.

Although MK has been releasing music since the late 1980s, the only full-lengths he’s put out are compilations (1997’s Remixed Remade Remodelled, 2011’s House Masters and this year’s MK in the House) and a collaborative effort with Alana in 1993.

Renowned as one of dance music’s greatest ever remixers, MK is a prime example of an artist who’s straddled the mainstream and underground, producing number one singles with Pitbull as as easily as he releases ramping house and garage anthems. He was even Will Smith’s in-house producer for a while – an extraordinary situation by anyone’s standards.

When asked this morning by Beatport where he planned to release a solo album before 2013 is out, MK responded “Absolutely. From here I have three overarching goals: move forward with Pleasure State [his partnership with Lee Foss], finish the MK album, and tour the shit out of them both. I would love to develop a live MK show to accompany the album when I finally get there, as there are a lot of featured singers that would make for a real intense live show and bring a different shade to the DJ-oriented live experience. That record is simple – I want it to be the MK everyone knows and loves. When a record drops, people need to be saying, “Oh, it’s MK.”

Here’s hoping. You can stream MK’s past FACT mix here, and watch him show FACT TV how to remix here.