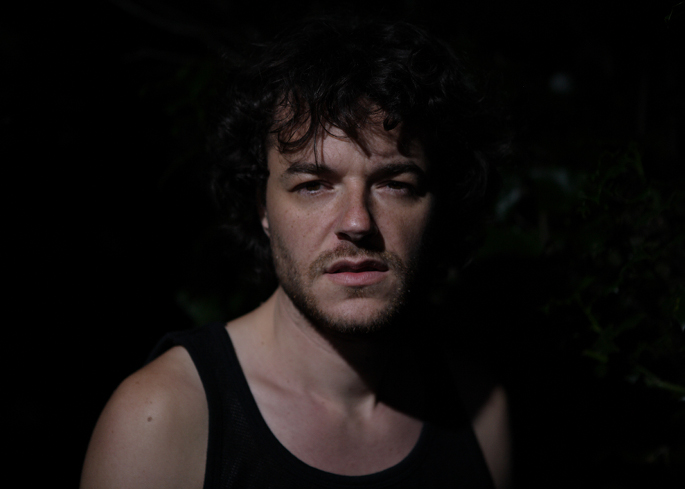 Shed is The Killer, Dean Blunt is The Redeemer – and now Matias Aguayo is The Visitor.

Aguayo – the second greatest flamboyant Chilean/German dance producer of our time – remains best known for his long and productive relationship with Kompakt. Following the dissolution of original duo Closer Musik, 2005’s debut Are You Really Lost saw Aguayo peddling impressionistic song sketches and murmured gobbledigook. 2009’s Ay Ay Ay, meanwhile, saw some him incorporating some of the exotic tendencies of his Cómeme label, which has a special interest in the music of South and Central America. He’s also a colourful character, yelping on Battles’ Gloss Drop or leading the dance at his bumbumbox street parties.

Following recent work with Jörg Burger under the Terrapin moniker (as featured on the Pop Ambient compilation), Aguayo will return with his third studio LP in June. The Visitor sees Aguayo recruit a host of familiar Cómeme friends, including Philipp Gorbachev, Daniel Maloso, Alejandro Paz and Ana Helder. Deadbeat, meanwhile, will mix the album. The record was recorded over five years across the world, with Aguayo laying down tracks in Argentina, Mexico, Colombia, Germany and France.

According to Aguayo, collaboration is key: “Music is about dialogue and communicating on other levels, that’s why it is more fun and more challenging to involve people in the process, and learn from one another.”