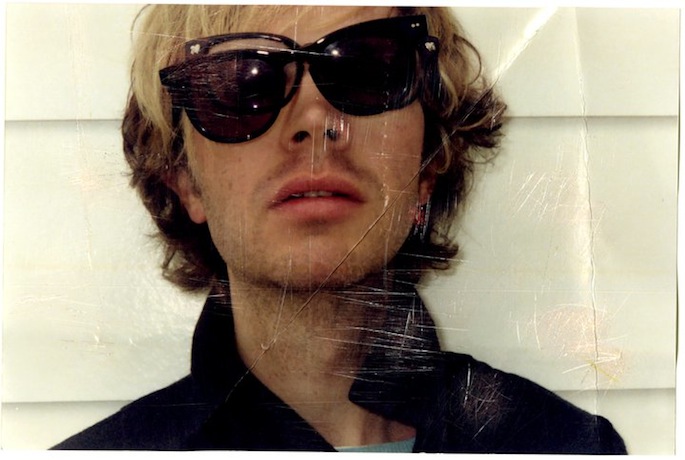 The inimitable Mr. Hansen’s last record was, well, not a record.

Song Reader memorably arrived as a lavish “full-colour, heyday-of-home-play-inspired” book featuring twenty pieces of new sheet music, designed to be brought to life by fans. The project was subsequently premiered in London by a host of indie luminaries, including Carl Barat, Steve Mason and Ed Harcourt.

As Pitchfork report, Beck will return to more conventional methods with a new acoustic LP. The album was reportedly laid down in a “burst of inspiration” following the Song Reader sessions, and is a “self-contained work”. The as-yet-untitled release promises his most gentle record since 2002’s delicate Sea Change. Makes a change from that video game soundtrack with Deadmau5, in any case.

The singer has announced three US shows where he will premiere the spartan new material – dates are below. As noted back in November 2012, Beck is also at work on a more conventional “standard album”, the sessions for which date back to 2008. Back in February, Beck performed a thrilling 360º version of David Bowie’s ‘Sound And Vision’ on a rotating stage with a full orchestra; click here to watch.