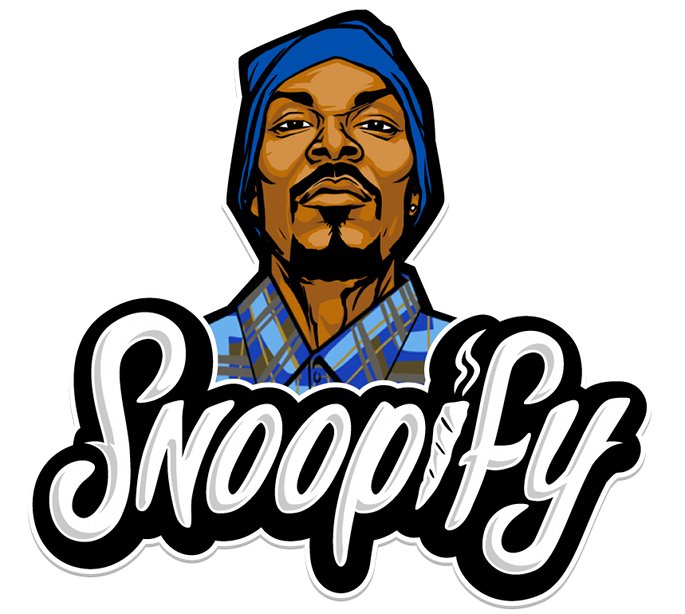 The Doggfather is about to make a star appearance in rhythm-based beat’em up (and PaRappa The Rapper knock-off) Way Of The Dogg. If, however, your inner pacifist bridles at the thought of scissor-kicking a virtual Snoop to victory, there’s now a more placid digital option on the market.

The Snoopify app has been produced in association with developer 99centbrains (previously responsible for Major Lazer’s comparable Lazergram app) and operates on iOS and Android. Snoopify gives users the opportunity to adapt photographs into “Snoop-themed masterpieces” by adding virtual stickers and other visual miscellania  A limited pool of stickers can be used for free, with supplementary add-ons available to buy in 69p packs. Images can then by easily shared on Twitter, Facebook and Instagram.

Snoopify isn’t the first Snoop sanctioned app to hit the market: previous ventures include soundboard program iFizzle, a TomTom GPS patch and the Snoop Dogg Boxin’ game. On the latter topic, Snoop recently engaged in some fighting talk with reggae icon Bunny Wailer, claiming he would have “slapped the dog shit out of his old ass in the 90s”.   [via The Guardian]